HARWICH — For the students from Cape Cod Technical Regional High School, their Wednesday pizza celebration not only signaled the start of summer, but a job well done.

For the past several months, 20 to 30 Tech students, from sophomores to seniors, have been working with Habitat for Humanity at its Murray Lane building site, providing carpentry, plumbing and electrical work on the four affordable houses being built there.

Matthew Theodore, an electrical instructor at the Tech, said the project gave his students the hands-on experience they wouldn’t necessarily get in a classroom or in one of the school’s practice areas.

“When students practice at school, they don’t get to see the finished product,” he said. “This has been good experience for them. Ninety-five percent of electricians on Cape are wiring houses, so this gives them the basic idea of what that’s like.”

“They’re so good, it’s been so fun to work with them,” she said.

Tech students also built two sheds – one for one of the houses on Murray Lane and another for a Habitat for Humanity fundraiser – refurbished bicycles for the organization, took part in various fundraisers and built bookshelves for the homes, Cronin said.

Several students even helped Habitat volunteers shingle one of the houses, she added.

Students give project a thumbs-up

For Jacob Gardiner, a junior, the project helped him to get hands-on experience in plumbing.

“It’s really good to start learning plumbing in new house construction, which is what I want to do,” he said. “For kids starting off or just getting into this kind of work, I’d recommend (this project) to them.”

Devon Russo, another junior, said what was most surprising to him was how involved the mapping-out process is for construction on such houses.

“We’ve been working on the water heater, installing switches and lighting, so it’s been pretty good,” he said. “It’s good hands-on experience.”

The homes on Murray Lane will be ready in the fall, Cronin said, and the organization is starting new homes in Chatham, Falmouth and Sandwich.

In her eyes, affordable housing projects like this are a crucial step in addressing the Cape’s housing crisis.

“We need to keep everybody on the Cape,” she said. “Most buyers (of these houses) are post office workers, chefs or CNAs who just can’t afford anything else. Everybody does what they can and it’s really been the community coming together.”

Sun Jun 12 , 2022
Home improvement companies benefited significantly from surging consumer interest in renovation and remodeling activities amid the pandemic-led remote lifestyles. However, sowing home sales this year with soaring mortgage rates amid the multi-decade high inflation is hurting the industry’s growth. Many home improvement companies have witnessed sales declines lately. However, since […] 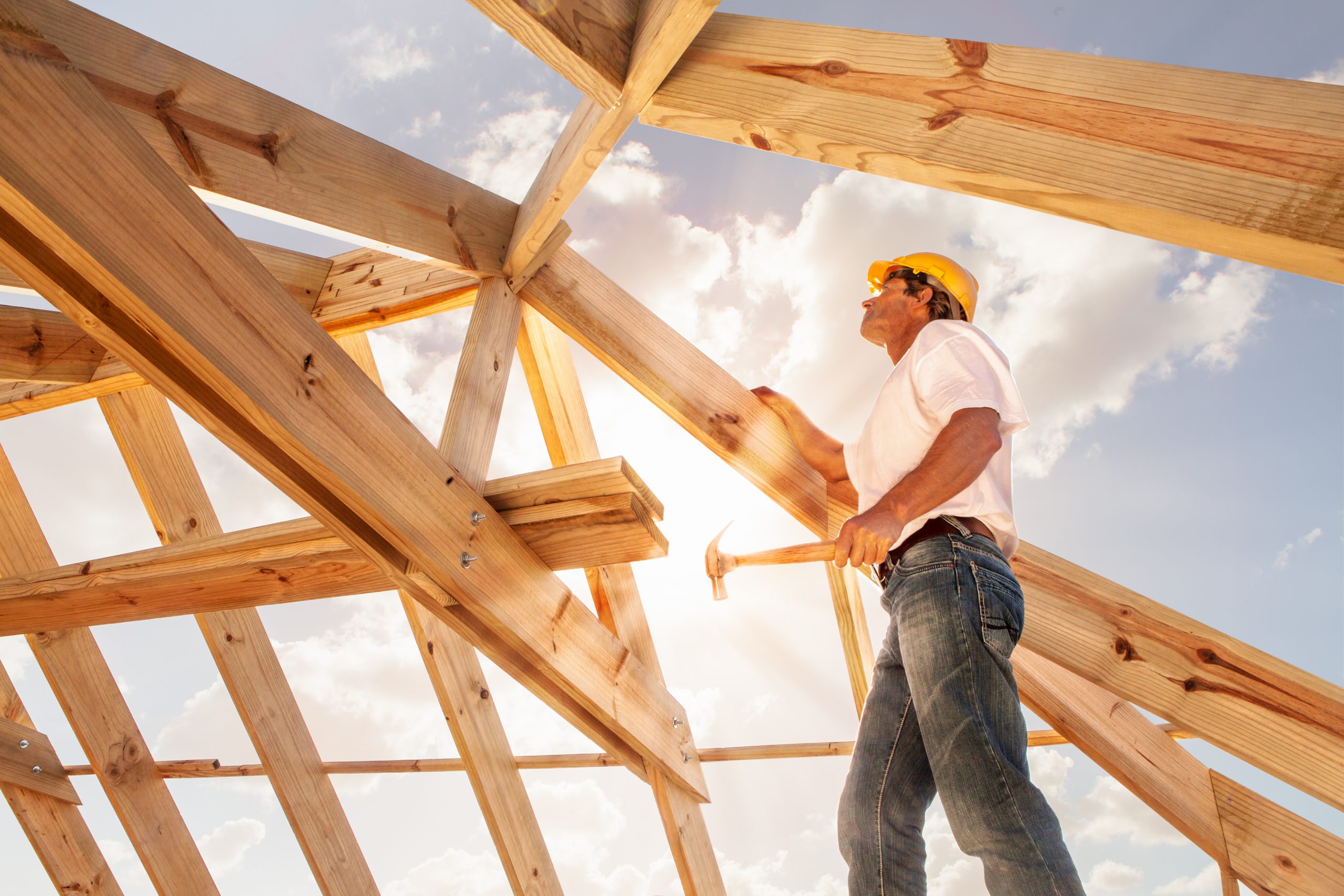