What do you call the interiors specialist who designs, revamps, or simply refreshes rooms in your home? The answer might not be as straightforward as you think.

“I prefer decorator,” says Miles Redd. “The word is a bit faded, but I align myself with Syrie Maugham, John Fowler, and Nancy Lancaster, and I don’t think any of them called themselves an interior designer, which for me—and I hope I don’t offend people I admire—feels the tiniest bit pretentious.”

“If somebody calls me a decorator, nothing is more annoying,” says designer Ghislaine Viñas. “It’s a dated term that conjures this image of a lady who shops with people, picks out trim, and zhuzhes things. It doesn’t hold the clout that an interior designer has, because we go to school for years.”

A vibrant yellow vignette designed by Miles Redd, who prefers the term decorator to describe his profession.

Ask interiors professionals to discuss their feelings about decorating versus designing and it can call to mind those old Miller Lite commercials with the arguments over “tastes great” and “less filling.” Yet, despite some passionate taking of sides, this isn’t really an either/or debate. Ultimately it’s about differences in perception and usage, which have evolved in ways that people outside of the design world don’t always grasp.

“If you don’t have the eye to make a room sing, then it kind of flops.”

Today, most in the industry would agree, there are distinctions to be made between decorating and interior design, even as they closely interrelate. “An interior designer is looking at the whole idea of a place—its setting, the architecture, the furnishings,” says designer Dan Fink. “Decorating, which is more specific to the furnishings, fabrics, art collections, is an essential part of that idea and of achieving the perfect alchemy in a room.”

New York School of Interior Design (NYSID) president David Sprouls puts it this way: “Talking to people about what interior design is, I would draw a Venn diagram, with two big circles that overlap. One of the circles is architecture, and the other circle is decorating. And where the two overlap, that’s interior design.”

To understand the nuances, it’s helpful to go back to the early 20th century, when the interior design—er, decorating—profession in the United States was in its infancy. Pioneered by legends like Elsie de Wolfe and Dorothy Draper, the field was definitely known as decorating, and it was dominated by women. The term interior design first emerged in the 1930s, though it didn’t gain wide traction until after World War II, a shift that coincided with the expansion of industrial designers—typically men—into interiors, says Alexis Barr, who teaches design history at NYSID (founded in 1916 as the New York School of Interior Decorating, it changed to its current name in the early ’50s).

“I see the term as an attempt by the industrial-​design field to separate and elevate themselves from decorators, underscoring the gender and class dichotomies in the two fields.” At the same time, she notes, “major figures in the industry like Billy Baldwin rejected the term interior designer and continued to call themselves decorators.”

It’s in part out of respect for venerated figures like Baldwin and the traditions he represented that some are inspired to embrace the decorator label today. “I have always believed that if decorator was good enough for Billy Baldwin, it’s good enough for anyone,” says Mitchell Owens, a veteran design writer and editor. But, he adds, “decorator suggests untrained and intuitive—perhaps, regretfully, even amateur—to some people.”

As Owens points out, many of the field’s eminences were not trained in classrooms but relied on their innate talents and cultivated-​on-the-job experience. In his introduction to the 1964 book The Finest Rooms by America’s Great Decorators, Russell Lynes described decorating in almost esoteric terms, as “an exercise in taste, a word and a concept that defies definition.” Decorating, he concludes, is “a mysterious profession.

That mystique has persisted, but the expansion of rigorous design school programs and groups like the American Society of Interior Designers has led to greater professionalism. So while Sister Parish, Mario Buatta, and other greats from the past might not have sweated the decorator/designer distinction, for today’s generation, labels and qualifications matter.

Elaine Griffin feels similarly. “I am an interior designer,” she says, “but I also answer to decorator, because answering to both means leaving your ego at the door.” Still, she draws a sharp distinction between the kind of work she does and that of “those fabulous influencers on Instagram with 42,000 followers,” adding, “anyone with an eye can put up pictures and call themselves a decorator.”

When Alexa Hampton took over her father Mark’s illustrious firm in the late 1990s at age 27, she made a point of refer-ring to herself as an interior designer. “Now
that I’m older and more secure in my professional status, I’ve reverted to decorator,” she says, noting that it was her dad’s preference. “In a career long associated with amateurism and unseriousness, I understand the value of people saying they are interior designers. It sounds more serious, more permanent.” After a brief pause, she adds: “Hey, man, whatever. Call yourself what you like.”

This story originally appeared in the April 2022 issue of ELLE DECOR. SUBSCRIBE

This content is created and maintained by a third party, and imported onto this page to help users provide their email addresses. You may be able to find more information about this and similar content at piano.io

Mon Apr 4 , 2022
INDIANAPOLIS — There are so many projects that people want to do around their house, yard or apartment, but they don’t know where to start.   You can always pay someone else to do it, but there’s something much more satisfying to say you did that!   Home Zone That’s why we […] 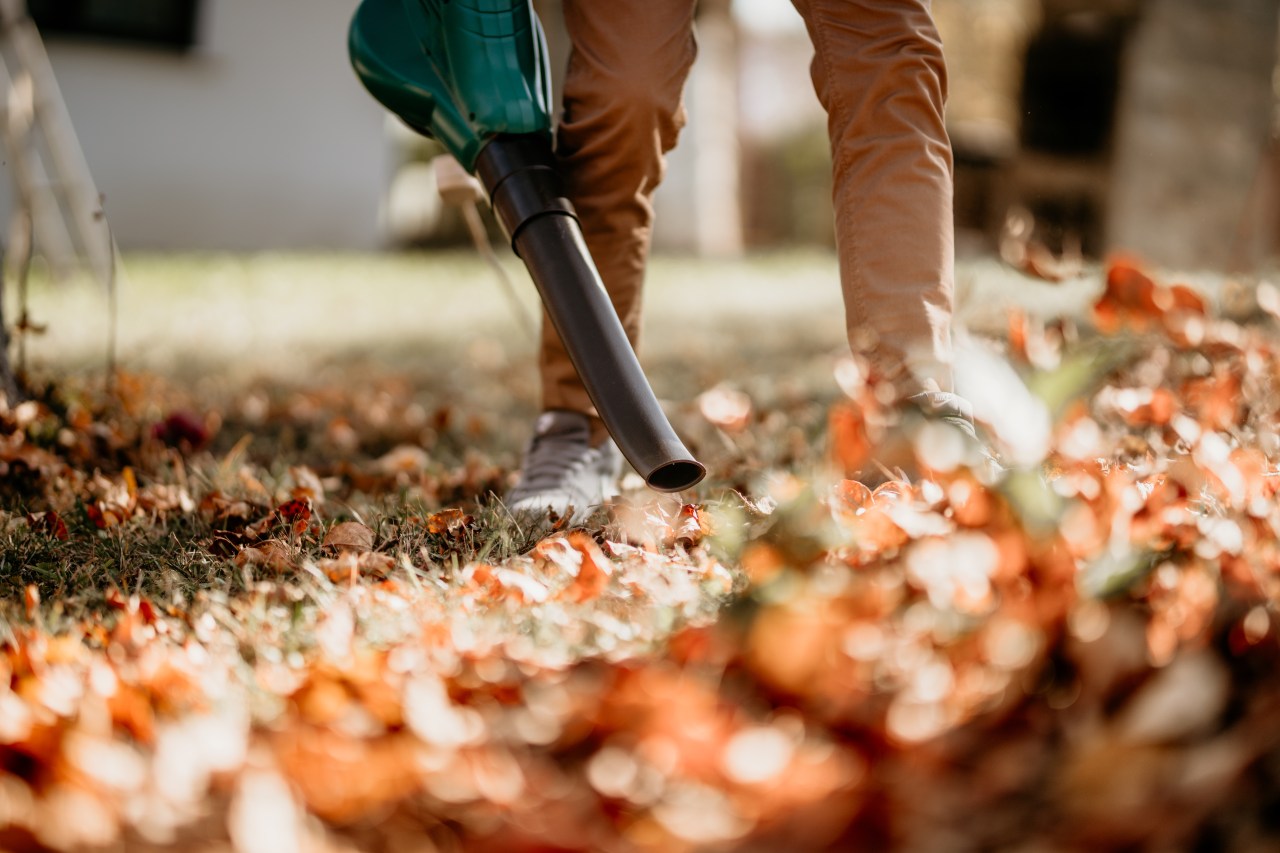