The town of Berryville has earmarked some properties as “blighted,” in need of demolition or major repairs — the ones on Josephine Street have generated a lot of discussion/dissension, in particular with 112 Josephine St., a house whose lot backs up to the industrial park. In its current state, it is a real eyesore, bringing down the value of surrounding homes.

The owners, who live in another state, inherited it. They have avoided repairing it for quite a while now. I’m surprised they haven’t already “gifted” it to the town.

Reviewing the tax assessment for the property, I find that the total of the two floors is only 750 square feet, i.e., 375 square feet per floor, with a small porch in the front, and an attached shed in the back. All in extremely poor condition.

My comments (having done quite a bit of construction during my career):

It would cost a small fortune to restore the house to its original condition, replacing what are obviously rotten beams, floorboards, the foundation (what there is of it), windows, etc., totally neglected for many years.

However, even this would not make it livable, as the house originally had no plumbing, no electricity, or other basic elements, such as bathrooms (I presume that it originally had an outhouse), with little space within the house to include them, or install a real kitchen.

It could be kept as a tourist attraction, as a “historic” house that would be seen by visiting tourists as representing the black community at the time. But would it attract enough tourists to pay for its maintenance and upkeep, and who would be responsible for organizing the tourist visits and maintaining it?

Which brings us to that sticky question: and just WHO is going to pay for it?

The current owners have ducked the question for quite a while now, and I don’t see them investing any money in the house any time soon.

If the town condemns it, it will have to pay either to fix it up or demolish it. At taxpayers’ expense, of course. Even demolition is not cheap — and I doubt that many taxpayers would consider it an appropriate use of their money when there are far more pressing needs in the town.

As apparently many of those who spoke at the public hearing, spoke about the importance of keeping it, I would suggest that these same people “put their money where their mouth is” and organize a committee to solicit donations, both for the engineers/architects needed to assess the extent of the damage, as well as to estimate the cost of renovating it to the level of a tourist attraction.

The town should give this committee a time span considered sufficient for it to organize and to raise the funds to purchase and renovate the house.

And if they can’t, the town should provide a deadline beyond which the tiny structure would be condemned by the town and demolished.

Robina Rich Bouffault is a resident of Winchester.

Home Modifications For Aging In Place

Wed Mar 30 , 2022
As they get older, many — even most — Americans prefer to remain in their own homes as long as they can, aka “age in place.” But to do that, many will need to make their residences safer and easier to navigate by making home modifications. Home modification is the […] 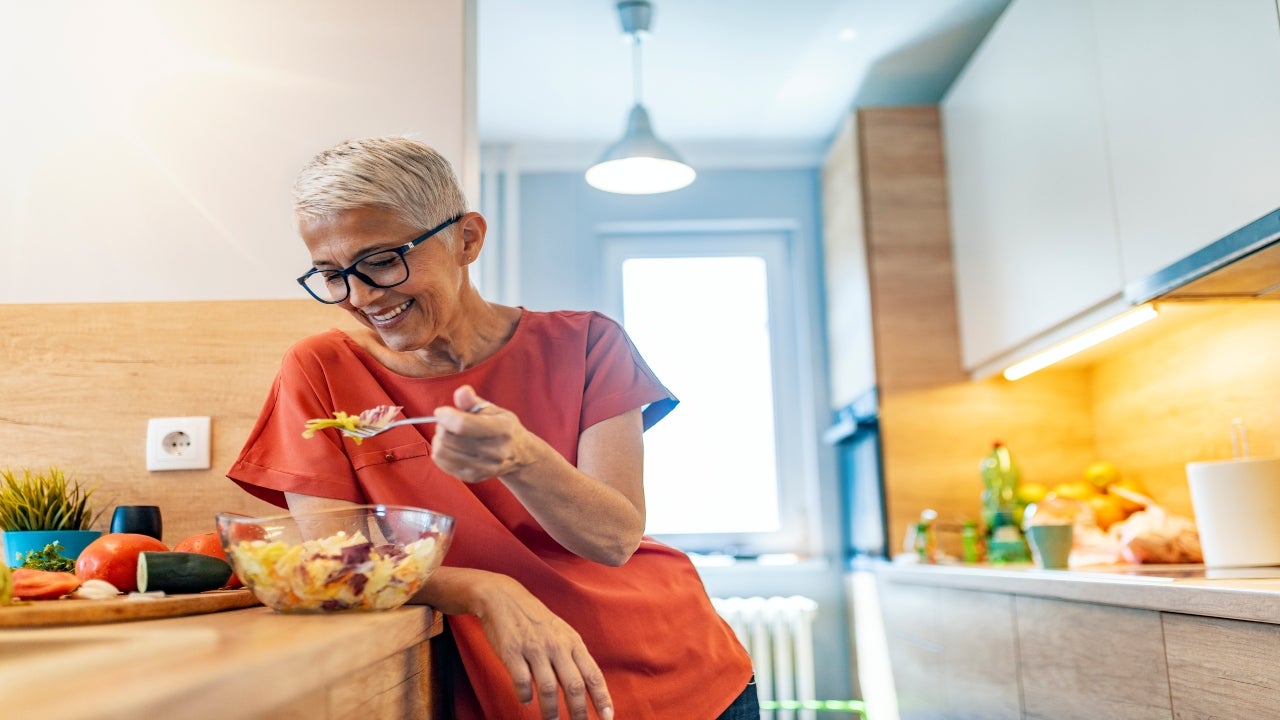 10 Interior Design Trends Going Away In 2022

Chic today. Gone tomorrow. Lemieux et Cie 2021 was an interesting year for interior design. We saw lots of new interior design trends including more traditional looks, fluting, and wallpaper everywhere. But many of the styles that were popular in 2021 won’t stay that way for long. 2022 will be […]