In early 2000, Joe Carner retired from his position with UPS and decided it was time to take up the family business. As a second-generation plumber and with the help of some family, he opened Carner Plumbing in March that same year.

“We felt like we could serve the Tulsa area with a more personal touch than any company was offering at the time,” he says. Carner wanted to build relationships with people; he wanted his customers to feel as if they were phoning a friend.

Twenty-two years later, Carner Plumbing remains a family business as Carner’s sons have joined the crew. And the company now serves three generations of customers. After two decades of house calls, he says the most common plumbing issues they see are stoppages (drain issues) and non-weather-related water damage. Here are some tips on how to avoid some of these everyday occurrences.

Carner shares that older homes in Tulsa have drain piping that is original to the house and likely has never been upgraded. Most commonly used are materials like plastic, cast iron, clay tile, Orangeburg and cement piping. Over time, the joints of this piping will loosen and will invite tree root intrusion into the lines. “If you’ve had a stoppage (due to root intrusion), you should consider a regularly scheduled cleaning of your main line,” he says. He adds that if it happens once, it will happen again.

“It is a good idea to visually inspect your water lines where exposed and notice any changes in the appearance of the pipes,” Carner says, adding that regardless of what kind of piping you have, they are all full of water pressure. Though piping can last for decades, it begins to deteriorate the day it’s installed. And leaks are more common than you’d think. The average household’s leaks can account for nearly 10,000 gallons of water wasted every year, according to the Environmental Protection Agency.

Carner says we should be flushing our hot water tanks at least once a year. To flush, run water from the boiler drain near the bottom of the tank’s opening. Attach a hose to ensure the water stream is either in a drain or outside, and open the water faucet at the bottom of the tank. This will clear sediment build-up and will help maintain your tank’s efficiency.

“Tankless units are becoming very popular in Tulsa and for good reason,” Carner says, adding that going tankless saves energy and space. That said, the annual flush still applies and is critical to the unit’s operation of the tankless unit.

Natural gas is an environmentally friendly way to heat water and your home, but there are some concerns about the safety of using combustible gas, even within a piping construct. Carner says we should be aware of the problems that could arise, i.e., a gas leak. Leaks or breaks were the leading factors contributing to home structure fires that began with the ignition of natural gas from 2012 to 2016, according to the National Fire Protection Association.

Professionals are equipped to detect minute leaks that aren’t large enough to produce an odor. If you smell gas or suspect a leak, turn it off and call a plumber.

13 Industries That Would Benefit From AR Shopping Experiences

Fri Apr 1 , 2022
Augmented reality has become further integrated into our everyday lives over the last few years. Whether it’s through the ability to stage houses using a brand’s furniture or virtually try out a new hair color, AR is expanding through many industries to help customers visualize a product before they make […] 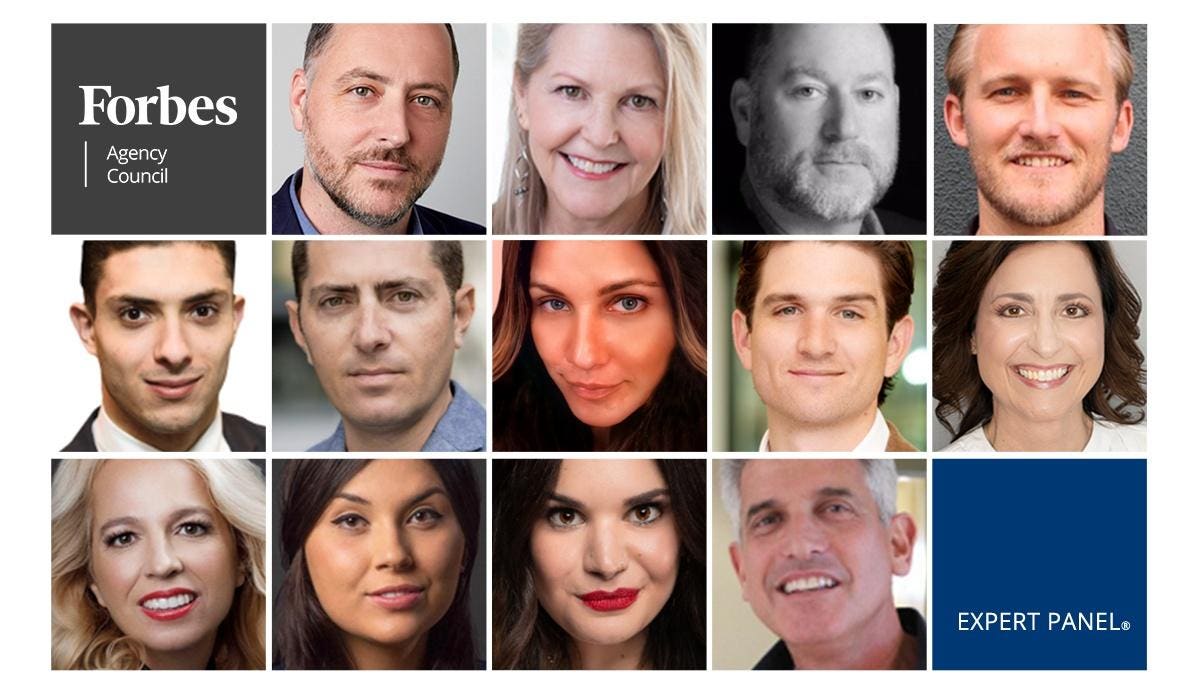 Calming bedroom paint ideas can convert your space into a sanctuary. Soothing colors, after all don’t only serve decorative purposes. They have a psychological effect on our moods and mind and help create restorative spaces where you can retire after a long day of work. When it comes to bedroom […]