In recent years Granite Staters have seen many headlines about PFAS in water, but there is an older contaminant still lurking in New Hampshire’s plumbing: lead. Four years ago New Hampshire passed a law aimed at fighting lead poisoning in homes, daycares, and schools. Now legislators are debating whether the testing requirements do enough to protect children from lead in school water.

If a water test reveals lead levels over 15 parts per billion, SB 247 requires schools and daycares to install new plumbing or address the contamination some other way. 15 parts per billion is the federal Environmental Protection Agency limit for lead in public water systems.

After SB 247 became law, the first round of water testing revealed about 5% of New Hampshire schools and childcare facilities had water outlets with lead levels over the federal limit. Schools and daycares began the process of replacing lead fixtures and installing filters, but the problem of lead contamination persists. According to testimony from the Department of Environmental Services (DES), About 40% of schools have not completed testing. The law also does not require follow-up tests or reporting to ensure lead contamination is addressed.

In 2022 legislators in both the House and Senate introduced bills to strengthen the lead testing and reporting requirements for public and private schools as well as childcare facilities. The two bills, HB 1421 and SB 452, have a lot in common. Both bills require three rounds of water testing for lead between 2016 and 2024. Both bills require schools and daycares to submit test results to a public database. Both bills require an additional round of testing after lead remediation – such as installing a new faucet or filter – to prove that lead levels are down.

The law already required schools and childcare facilities to notify parents if test results show high lead levels, but HB 1421 gets more specific. It says the notification must occur in at least two places, including a website and direct communication with parents via email or printed flyer.

HB 1421 also gives DES the authority to fine schools and childcare facilities that fail to follow testing and remediation requirements.

SB 452 makes a potentially even bigger change: it lowers the amount of lead tolerated in water. SB 247, the law passed in 2018, requires schools to install new plumbing or otherwise address lead contamination over 15 parts per billion. SB 452 would lower the limit to 5 parts per billion.

Supporters of HB 1421 and SB 452 generally argue that New Hampshire needs to beef up its laws to ensure that children are not drinking contaminated water at schools and childcare facilities. The requirements for follow-up testing and a public database will create accountability for schools and daycares that have not yet tested or addressed contamination. As noted above, about 40% of schools have yet to complete testing for lead.

Supporters of the lower, 5 parts per billion threshold further argue that no amount of lead is safe for children to ingest. The American Academy of Pediatrics actually recommends no more than 1 part per billion of lead in drinking water. Among the schools that completed one round of testing, about 15% had lead levels over 5 parts per billion at one or more water outlets.

Additional testing, reporting, and remediation carry costs, however. First off, DES would need a new full-time employee to oversee the program. Schools and childcare facilities would also be responsible for at least some of the costs to address lead contamination. While there are various federal funding opportunities, DES estimates that local schools would be on the hook for a little over $1 million dollars to fix lead contamination if the standard is lowered to 5 parts per billion.

The challenge of water contamination also goes beyond lead. Granite Staters are still learning the extent of PFAS contamination in New Hampshire water. There was a separate bill requiring PFAS testing in New Hampshire schools and childcare facilities, but the House sent that bill back to committee for further study. At one public hearing, it was suggested that the state could wait to implement new testing and remediation requirements for lead so that schools could test for and address lead and PFAS contamination at the same time.

SB 452 passed the Senate on March 31 and is headed to the House for a public hearing. The date and time of the hearing are not yet set.

HB 1421 is coming up for a vote in the New Hampshire Senate. If you have an opinion on how the state should address lead in water at schools and childcare facilities, contact your state senator and make your voice heard. You can start by finding who represents you at citizenscount.org/elected-officials

Citizens Count is a nonprofit serving the New Hampshire community by providing objective information about issues, elected officials, bills, elections, and candidates. These articles are being shared by partners in The Granite State News Collaborative. For more information visit collaborativenh.org.

Fri Apr 8 , 2022
The spring market is upon us! This means it’s time for home sellers to come out of hibernation, contact their Realtors® and get their homes ready to list. Zillow research shows that 73% of homeowners make at least one improvement before selling, but which improvements are the right ones to […] 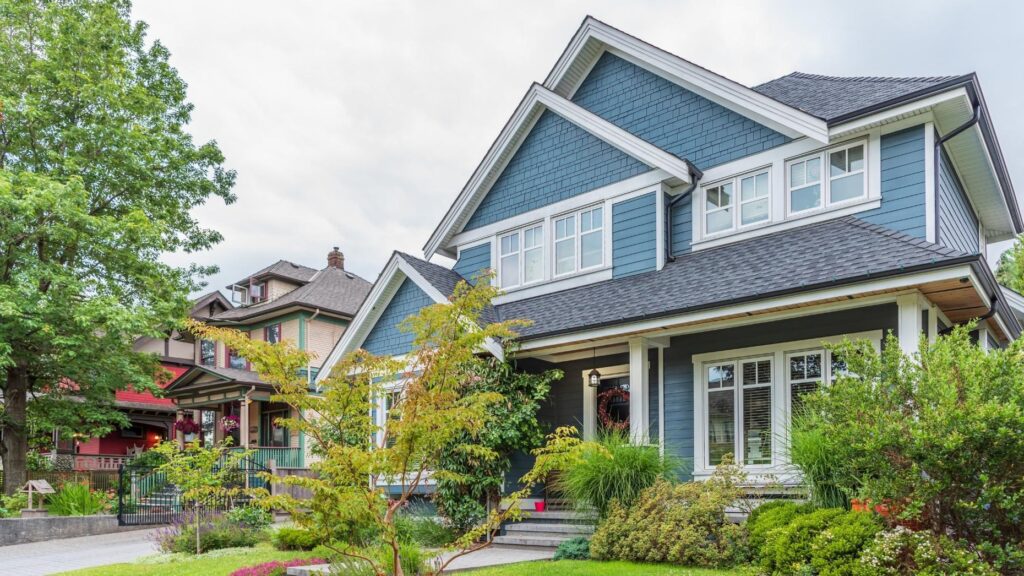