SPRING, Texas – When AT&T tried to expand its 5G network by installing fiber optic cable underground, a Spring woman says she was left with broken pipes, broken promises, and on top of all that, now she’s broke.

The past year has been rough for her.

Last month, right around the one year anniversary of their deaths, she was dealt another devastating blow.

”Sewage coming up through the house,” she said. “I had company here [and] we had to use the park bathroom. [We] couldn’t use water.”

Still financially drained from having to pay for funeral expenses, Wangen hired a plumber who informed her that AT&T’s contractor installing fiber optic cable underground mistakenly boarded the orange conduit right through her sewerage line.

”It was directly through. It was like a ‘T’. There’s no way the plumbing can work when you’ve got a 5-inch conduit through it,” Wangen said.

After calling AT&T initially, she says she thought the problem would be taken care of.

”AT&T assured me that they would pay for all the damages, but now, I got a letter Friday saying that they are not responsible for any of the damages [and] that the contractor that did the work is responsible,” she said.

Unable to locate the contractor AT&T hired, and in desperate need of functional plumbing, she took out a $20,000 loan and paid a plumber to fix the issue.

”They had to dig it all up, and run a whole new pipe into the house,” she said.

”This lady should not have to take a $20,000 loan out to repair damage that AT&T admitted their contractor did,” said activist Quanell X, who is advocating for Wangen.

Wangen says she wants AT&T to pay up. ”AT&T is a big conglomerate company. They have the money to fix it. They shouldn’t be taking the little man on,” Wangen said.

After KPRC 2 called AT&T, they sent the contractor out to speak to Wangen and sent us the following statement:

”As we work to expand and enhance our fiber network to deliver ultra-high speeds to the Spring area, we strive to minimize the inconvenience to residents as much as possible. We instruct our contractors to follow all necessary procedures to have utilities located before they begin work. We are reaching out to the customer to apologize and working with our contractor to determine what happened here and make this right.”

Where to find used, and sometimes free, DIY supplies in SWFL for your next project

Wed Mar 23 , 2022
FORT MYERS Families have started to do more DIY and home improvement projects since the pandemic began, and materials keep getting more and more expensive. We found some local places in Southwest Florida where you can get some materials cheaper, and some are even free. Now, you may not […] 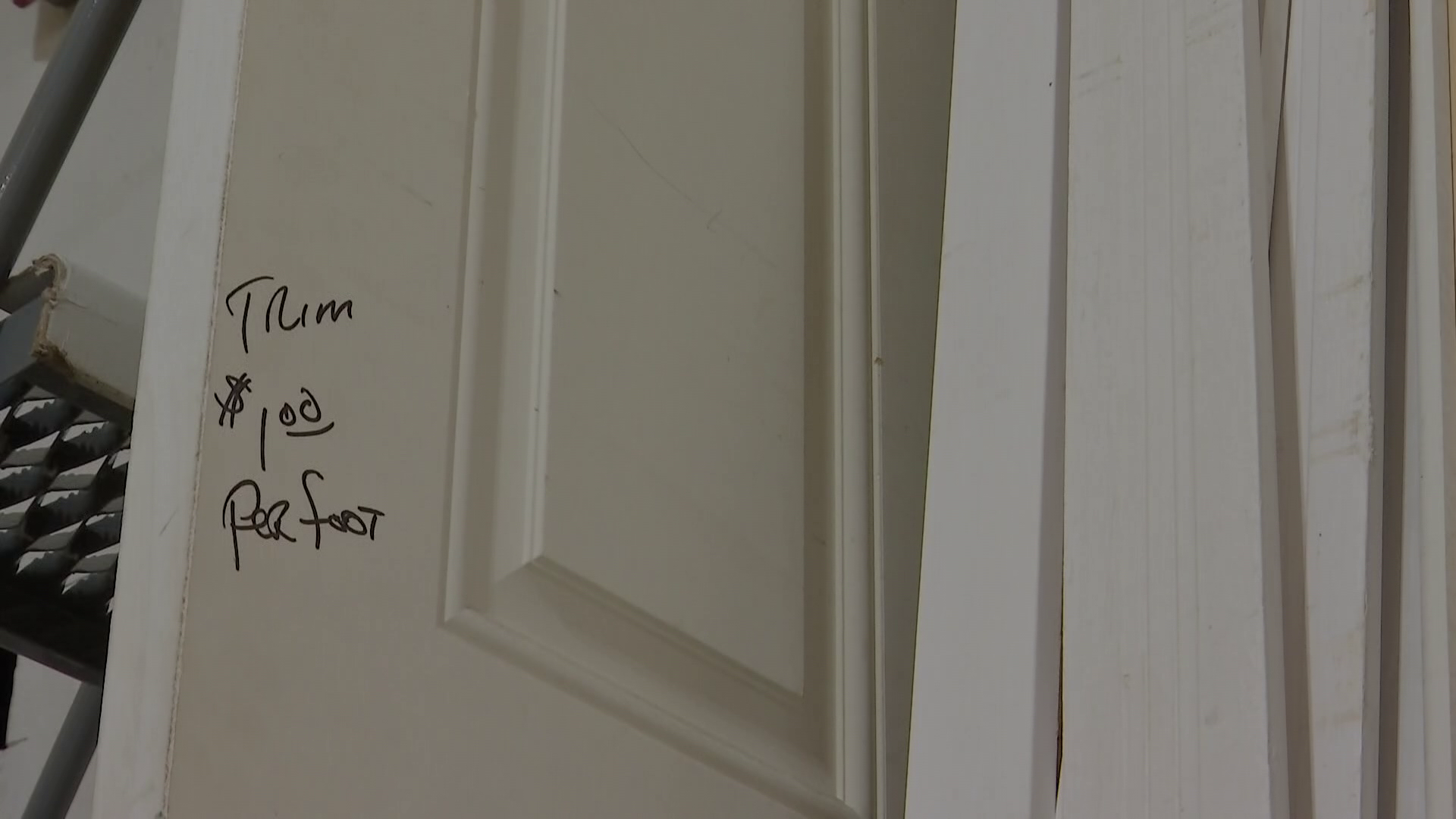