The law states that businesses that allow transgender people to use public restrooms that match with the gender they align with to post signs stating, “THIS FACILITY MAINTAINS A POLICY OF ALLOWING THE USE OF RESTROOMS BY EITHER BIOLOGICAL SEX, REGARDLESS OF THE DESIGNATION ON THE RESTROOM,” or face criminal charges. The signs also featured the word, “NOTICE” at the top.

According to the Tennessee General Assembly website, the bill went into effect last year, but a preliminary injunction was granted, blocking the law just eight days later on July 9.

The injunction was a result of a lawsuit filed on behalf of Bob Bernstein, owner of the restaurant “Fido” in Nashville. Bernstein objected to the signs, saying they presented a stigmatizing message.

At Fido, the restaurant has policies that allow customers to use whatever bathroom they believe is appropriate for them. The restaurant also reports it has had no complaints or concerns about the policy.

The injunction filed on behalf of Bernstein lasted through the judge’s decision Tuesday to strike down the law.

In the decision, the judge wrote in part, “Transgender Tennesseans are real. The businesses and establishments that wish to welcome them are real. And the viewpoints that those individuals and businesses hold are real, even if they differ from the views of some legislators or government officials. While those government officials have considerable power, they have no authority to wish those opposing viewpoints away.”

Last year, Davidson County’s District Attorney, Glenn Funk, stated he would not enforce the rule, even after it was signed into law. In a June 2021 letter to lawmakers, Funk wrote, “District attorneys have discretion of when and under what circumstances to enforce laws enacted by the legislative branch and signed by the executive.”

The DA said his office is devoted to public safety, prosecuting violent crimes, and supporting victims, and the bathroom sign law, “does not accomplish those goals.”

In a release issued the following week, the Nashville DA stated, “I believe every person is welcome and valued in Nashville. Enforcement of transphobic and homophobic laws is contrary to those values. My office will not promote hate.”

Tennessee was the first state to require such signage inside businesses that allow transgender people to use multi-person bathrooms that align with their gender.

Tue May 24 , 2022
Decorating with books is a lovely way bring character to a living space as well as a welcoming and timeless feel. Ubiquitous features of the home, books can easily be forgotten about and are too often crammed into a bookcase with little thought, but with the right styling and treatment […] 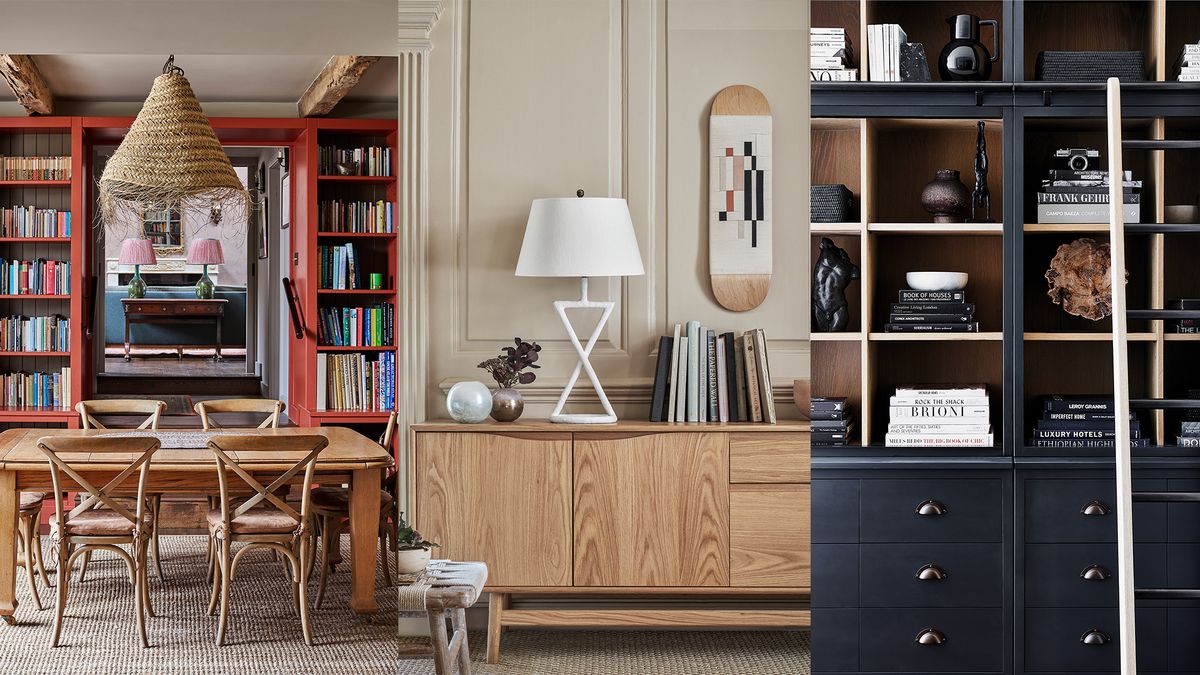 When it comes to design, getting caught up in the latest trends is very easy. After all, many of us feel overwhelmed by endless decorating possibilities, so interior designers try to lend a helping hand — they collectively predict what’s in this year to steer us toward the next big […]