Here’s how to prepare for the growing season, according to gardening experts.

Start with your tools. Dig out your gardening tools and ensure they’re in working condition. Amy Chaffman, a professional certified horticulturist and owner of the Pampered Garden, a D.C.-based gardening and landscaping business, suggests cleaning your pruners and shears with rubbing alcohol to avoid spreading any remnants of diseases from last year.

Sharpen tools that need it, including pruning shears, hedge trimmers and lawn mower blades. “If you have to use a lot of force with the handles to get a nice, clean cut on a stem, it’s probably time to sharpen them,” says Sarah Dickert, lead horticulturist at the Smithsonian Gardens. Charge any battery-operated tools, such as chain saws, weed whackers or lawn mowers, and change the filters on gas-powered models. Equipment manuals should include instructions for recommended regular maintenance; early spring is a good time to take care of such tasks.

If you find you’re missing something or need to replace a piece of equipment, don’t wait. According to Stephanie Turner, a horticulture agent at the Greenwood County Cooperative Extension Office in South Carolina, some items may be difficult to find later in the season, especially with continuing shipping and supply chain issues.

Clean up leaves. Last year’s leaves make a good habitat for pollinators in winter, but now that it’s getting warmer, Dickert says it’s time to clean up any remaining leaves in your flower bed, especially the ones around plants that are susceptible to disease, such as boxwoods or roses. “Disease spores can still live on leaves and debris that are around those plants and can infect the plants in the new season,” she says. Plus, Chaffman says, raking away leaves helps you see new plant growth and avoid stepping on tender shoots when you’re working in your garden.

Cut back perennials. Early spring is the ideal time to cut back last year’s spent perennials to prepare for new growth, Dickert says. She suggests cutting back each stem, leaving six to eight inches above the soil, so you can see where your plants are, and she says to avoid covering growth areas if you add mulch. Afterward, consider composting trimmed plant matter or cutting it up to create mulch.

Roses, Chaffman says, also need pruning, as do many trees and bushes, for shaping purposes. It’s also best to do this while the plants are dormant. “It’s easier to see what you’re doing without all the foliage,” says Jon Traunfeld, extension specialist and director of the Home and Garden Information Center at the University of Maryland Extension.

Get ahead of the weeds. To keep weeds from overtaking your garden, Traunfeld suggests removing them before the active growing season. Herbicides can damage your garden, so he recommends hand-pulling or using a hoe.

You can also contain weeds by covering them in mulch. “If there are weed seeds already in the soil, mulch can prevent sunlight from getting to those seeds, so they won’t germinate,” Dickert says. “If seeds fall on top of the mulch, there isn’t as much growing material. It’s a looser texture, so they can’t germinate easily.”

Consider fertilizing. Perennials, shrubs and trees typically don’t need fertilizing, Traunfeld says, especially if you’ve added organic matter to the soil. Too much fertilizer can burn the roots and damage the foliage. Annuals and vegetables, on the other hand, may need a boost.

Testing your soil can indicate whether you need to fertilize — and where. You can pick up a soil-testing kit from your local extension office or purchase one at a nursery or gardening center. Follow the steps for testing your soil, then drop off or mail the samples according to the product’s instructions, if that’s the type of test you bought. A lab will analyze the soil and share information about its pH and nutrient content, along with recommendations for fertilizing. “A lot of people blindly apply fertilizer, but you’ll get much better results if you know what your soil really needs,” Turner says.

If you plan to fertilize, timing is important. Chaffman recommends waiting until the soil temperature is above 50 degrees. (In the D.C. area, that’s usually late March to mid-April.) Aerate your soil first, so the nutrients can go deeper, and apply the fertilizer before mulching. “You don’t want the fertilizer to have to dissolve through the mulch just to get down to the soil,” Chaffman says.

Add mulch. A few inches of mulch can prevent soil from washing away in storms, moderate soil temperatures and lock in moisture, Traunfeld says. If you have mulch left over from last year, Dickert says, you can rake it to freshen up its appearance. The University of Maryland Extension advises using locally sourced mulch, such as pine needles, grass clippings, leaves and newspapers, which are more environmentally friendly than many store-bought options. If you prefer store-bought mulch, look for products certified by the Mulch and Soil Council, because they are less likely to contain dyes and chemicals that could harm your garden — and the environment.

Ashley Abramson is a freelance writer in Wisconsin.

Wed Mar 16 , 2022
“I still wake up every single day and love my job,” says Judaline Cassidy, the self-described feminist plumber and founder of Tools & Tiaras, a New York City–based nonprofit that helps girls and women get a start in the construction industry. “I love meeting people and fixing their problems, but […] 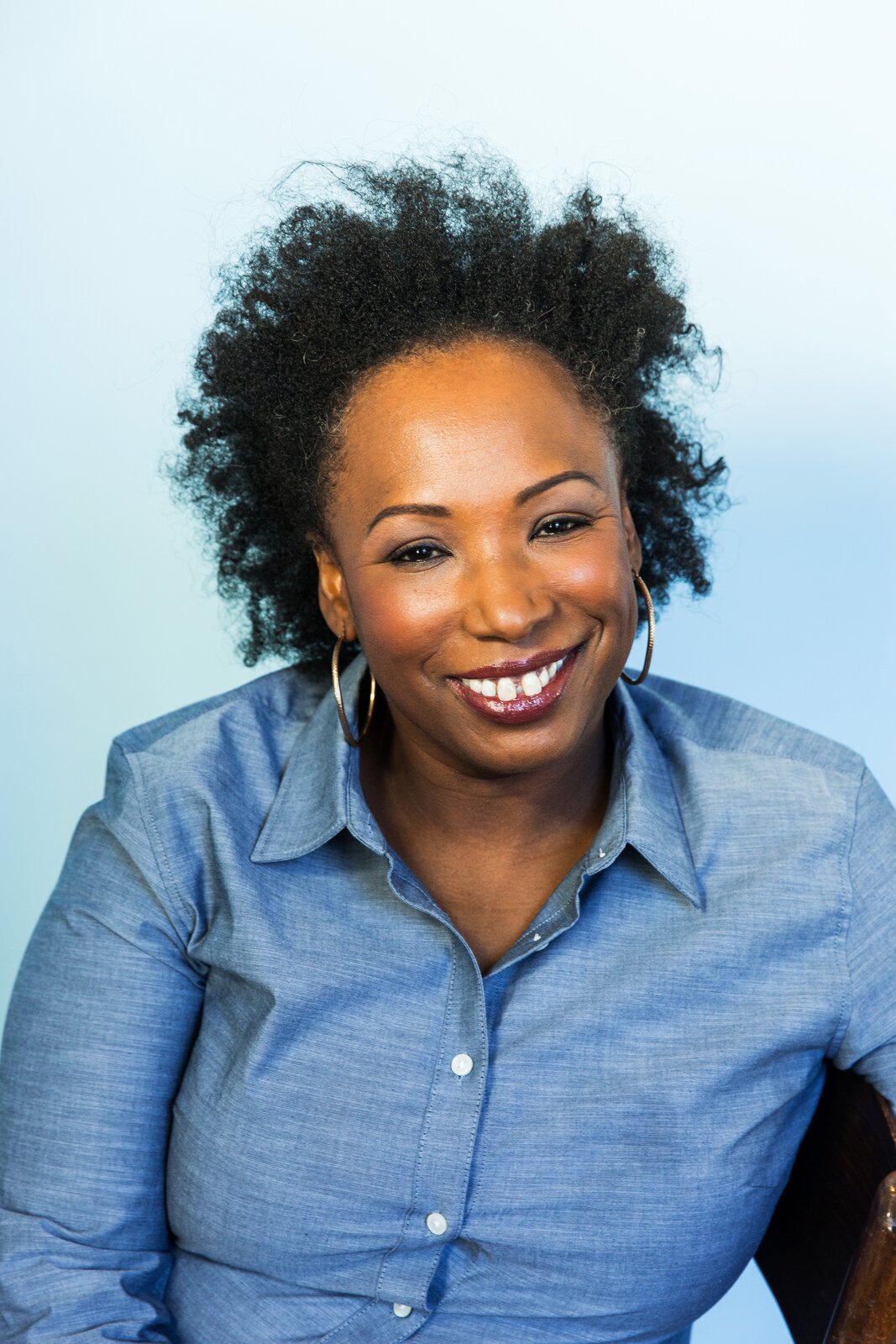